In order to let his daughter Ximen Rou (Loretta Lee) to avoid the rapist, rich Ximen Jian (Elvis Tsui) command to go to school dressed it for the man. Meet scholar Huadao after Ximen became friends with Rou, but when her daughter body was discovered the identity of Huadao, the other desperately launched its pursuit. Ximen Jian abnormal lust, after the idiot son to marry a beautiful wife, and coveted daughter's beauty, her desire satisfied concubine, I do not know the beauty of hand originally married witch magic Ji (Shu Qi) in disguise. Magic Ji know mining yin yang, the dark side of the Ximen Jian concubines in addition to killing one, but would like Ximen Jian in the final exhaustion of the essence. Ximen and his daughter attempted to uncover the magic Kyi ikebana conspiracy, a war started. 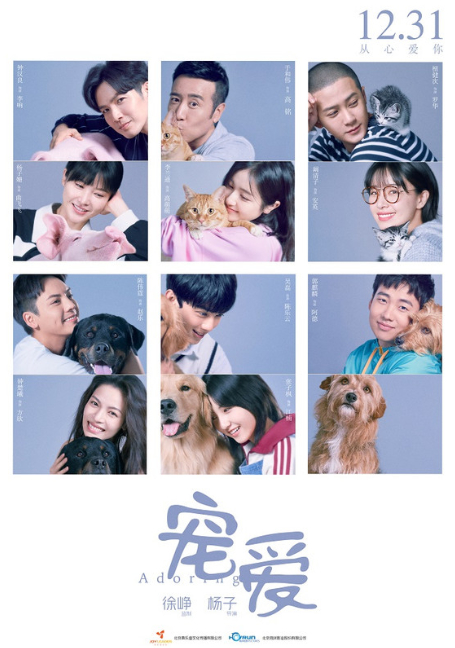 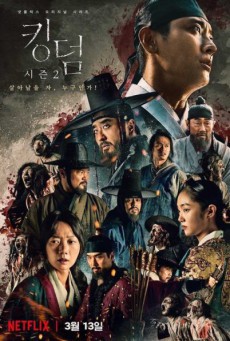 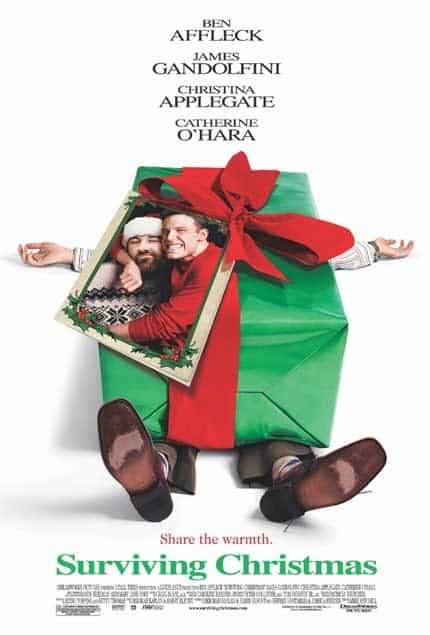